Sometimes its obvious - if you take the time to look

Posted on 15th May 2019 at 20:28
We do a lot of our work in and around domestic drains: these are often the main access point for rats to get into the interior of our homes. A recent job in Ascot has revealed a three year rat infestation at a Victorian property which emanates from the drains; no-one previously thought to lift the manhole cover in the driveway.
We always start any rat or mouse infestation with a full survey of your property: you may hear sounds in a roof but the access may be where you least expect it to be ....
The front drain was almost completely blocked with dirt and rubble as a result of rats digging out of a redundant part of the sewerage system and gaining access into the interior of the house.
This house had in the past a rear extension, from around the 1970's; this was pulled down and a new rear and side aspect was rebuilt; the result was that the old 1970's drainage was left uncapped under the suspended floor of the new part.
Previous pest controllers had been out and laid poison down as the owner could hear rats in the walls and roof of the new extension; a period property like this has solid walls whereas new buildings have cavity walls.
Three years of rats and countless thousands of pounds spent all of which determined nothing as the 'open door' was left just like that - open to the movement of rats coming in from the drains. 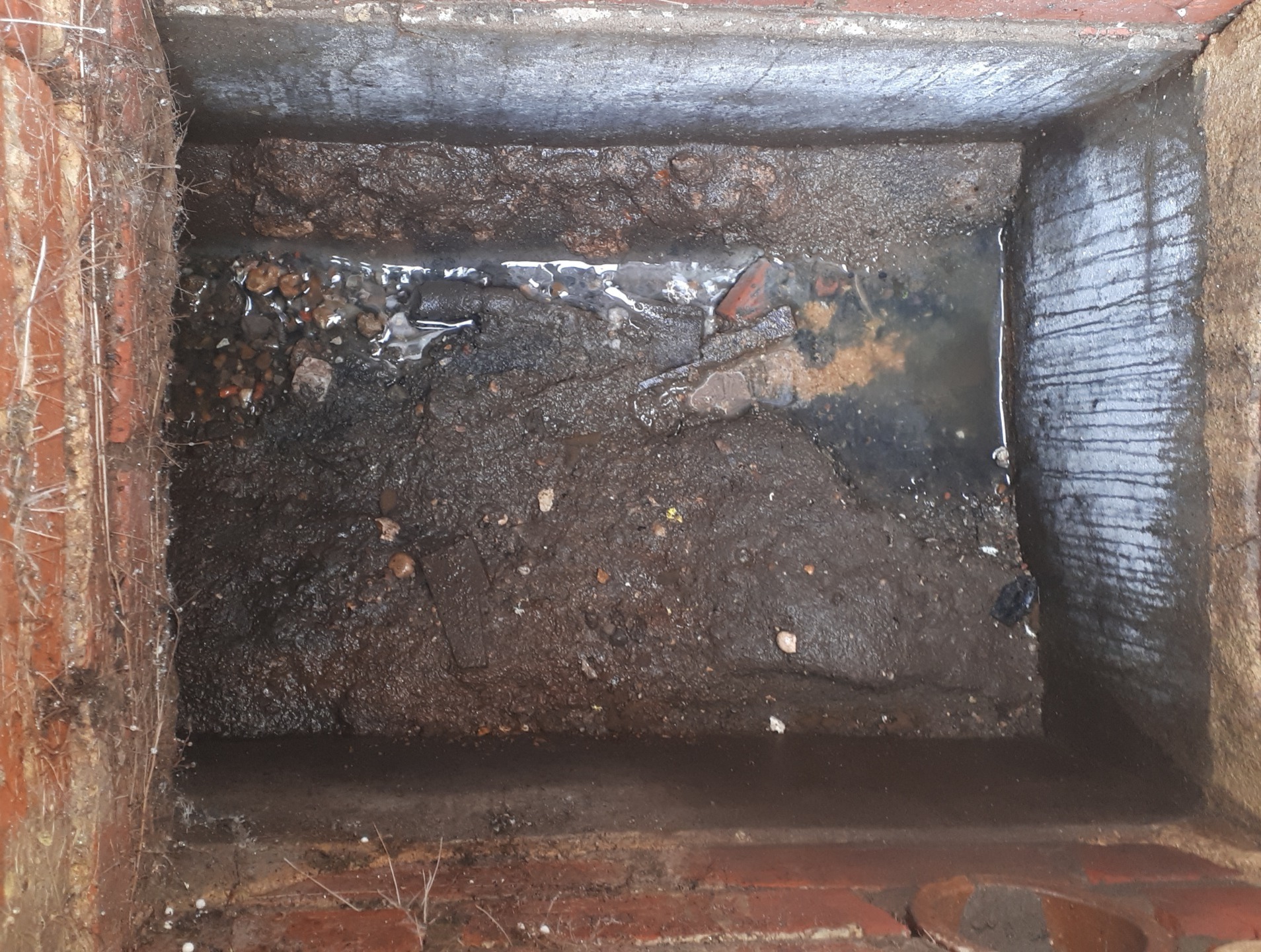 We will not operate on the principal of using rodenticide as a first line of attack with rats: we trap and investigate to determine where they are getting in from and once we know that we can build a plan to eradicate the rats, proof the property against future inward movement and to keep you 100% pest free.
Tagged as: Rats in Ascot
Share this post: