A mole lot of nothing going on

Posted on 24th May 2018 at 18:14
Its the peak of the mole breeding season and we are busy catching moles all over Maidenhead - got a problem with moles? It'll only get worse; find out why.
The breeding season for moles runs from March to May so we’re seeing a risk in mole jobs in and around Maidenhead. The male moles known as boars (so the females must be sows) seek out receptive females leading to a risk in activity and thus molehills; molehills in a straight line often mean that a boar is off looking for love.
Baby moles are called pups and the female will have between three and five which will be ready to leave mum and set up on their own in June or July leading to even greater amounts of molehills in your lawn!
We offer a no catch no fee service for mole catching in Maidenhead, moles can move off an area of their own accord if there isn’t much insect life present or ground conditions mean that staying in that area would be hazardous.
If you’re asked to pay up front the you think again; can they catch the mole and is it there at all? We’re confident of our abilities that we offer the no catch no fee service and we charge for each additional mole upto a certain point which is then capped.
In the past we have caught the entire family in a relatively small urban garden so we’re happy to set as many traps as we can and only charge you a fair amount. If you’ve got moles don’t wait for them to leave and things will probably get worse.
Maidenhead Pest Control – no catch no fee.
Our office for the day: a beautiful garden in Pinkneys Green. 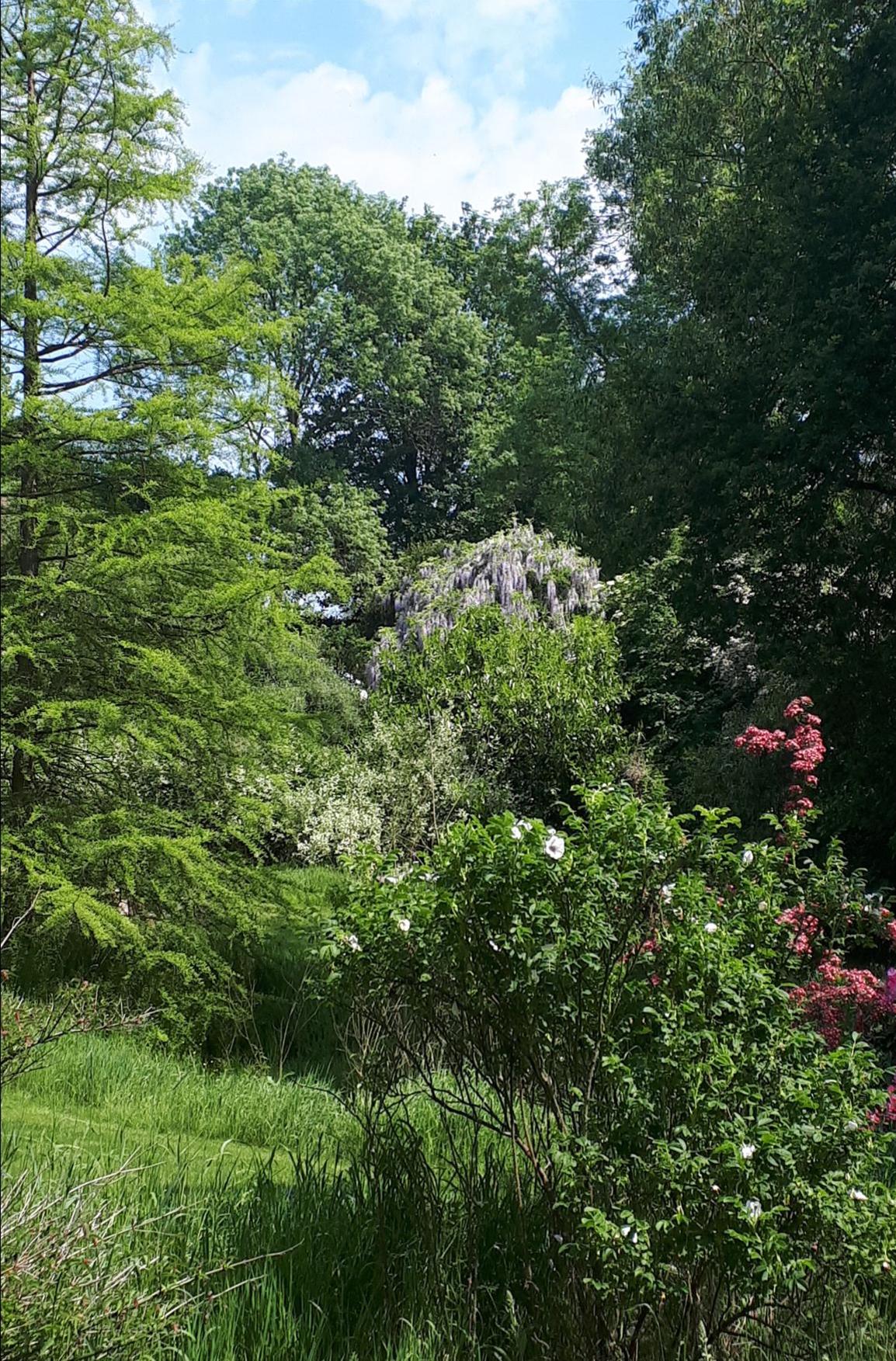