Posted on 11th February 2018 at 18:35
We've been dealing with moles in Pinkneys Green; these are amazing creatures fantastically adapted to their subterranean environment.
Most people think that moles live in the ground and eat earthworms and that's all? They'd be absolutely correct in that assumption but its how they live is the amazing part. Often when in someones garden talking about moles, I'll explain that they live in a structure which strangely resembles the London Underground map - some of its above the surface, some of its just below the surface and then other sections run deep underground.
Parts of the mole tunnel network seem to have no sense of direction or structure; tunnels cross each other and as a mole catcher in Maidenhead I'll often run into a area with three, four or even five intersections.
The photo opposite had three at the same level and then one which just dived straight down for as far as I could probe - "Where was this mole going?"
Moles dig towards the vibration of insect life moving through the soil, so all their tunnels makes a kind of sense but its the vertical shafts that I don't understand; maybe it was a cold night and the mole headed south to get deeper into the ground as this insulates them from the cold?
They also pull down nest material in the form of dried grass but not down here? Either way its our job to stop moles from ruining your garden and we do that by carefully trapping the ground working on a no catch no fee basis - why no catch no fee? Because we'll try our hardest to catch of course.
If you live in Maidenhead, Pinkneys Green, Fifield, Ascot, Bray or even Henley or Shiplake and you want moles caught? Give us a ring. 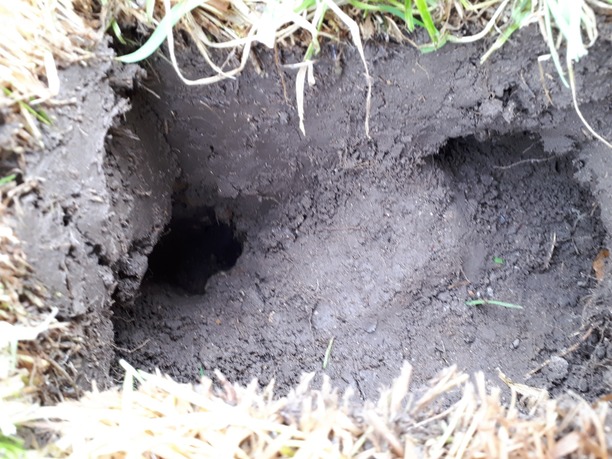 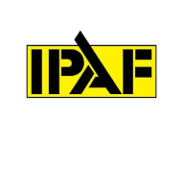