Posted on 14th June 2018 at 07:05
As professional pest controllers we deal with wasp nests but we won't treat honey bee's, particularly when swarming. These insects are fairly docile and can be collected by a local beekeeper which can be found by looking up the British Beekeepers Association.
Picture of a swarm in a bush in Holyport which we attended this week.
Here at Maidenhead Pest Control we’re starting to get busy dealing with wasps and wasp nests; summer has arrived and as the days get hotter so we’re seeing a rapid increase in wasp numbers and callouts for wasp treatments.
One thing that we don’t treat and doesn't’t require any intervention from pest controllers are honey bee swarms, we have just had a callout to Holyport for what was termed “wasps” when in fact it was a swarm.
Swarms are harmless and caused by male drones appearing in the bee hive which then mate with the Queen bee. The swarm is caused by part of the colony dividing to follow a separate Queen and to eventually form their own colony.
A swarm of honey bees may contain from 12,000 to 30,000 bees and is an instinctive and natural part of the annual reproduction lifecycle of a honey bee colony.
These swarms usually emerge from their colonies on warm sunny days, and as the bees have filled up with honey and are searching for a new home and so are normally docile and not interested in humans.
The swarm of honey bees like the one we were called out to will then all temporarily cluster, at one location, such as on a branch of a tree or bush.
The cluster of bees range in size from the size of a large grapefruit to basketball size and sometimes larger. Scout bees are then sent out in search of a suitable home, such as a hole in a tree or a building.
The existence of a swarm can take a few hours to several days, until a suitable cavity is found.
In late May and June, a hive of honey bees will have three types of honeybees in it; one queen, a couple of thousand male drones (about 15% of the population of the hive) and tens of thousands of female workers.
Wasps on the other hand will have one Queen and around a couple of hundred female workers; this will rise rapidly now until they peak in August and September where there will be around 15,000 female wasps.
If you find a wasp nest it’s better to treat early than leave it to later and the chance of getting stung. 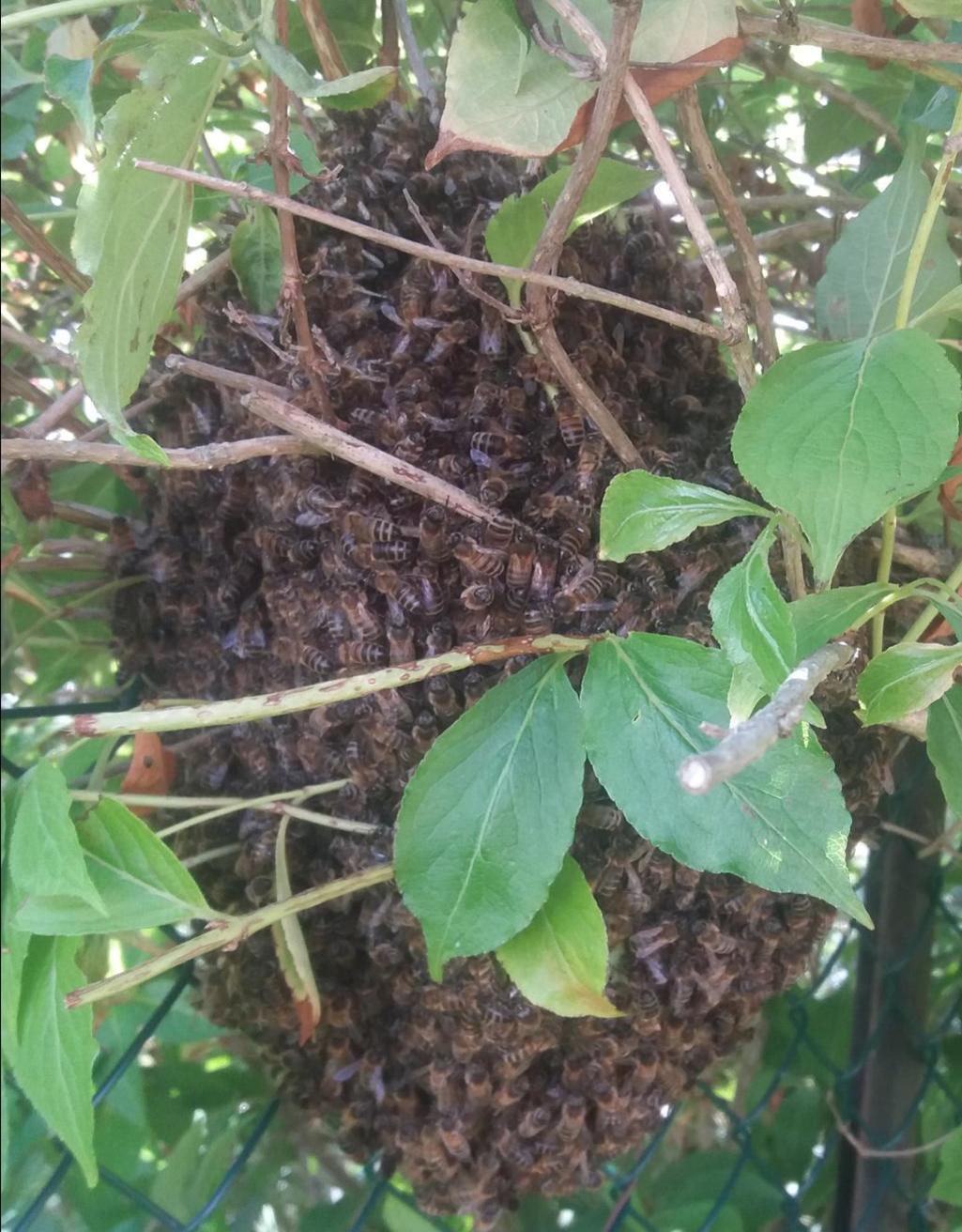 If you discover a honeybee swarm call a beekeeper to come and collect it, they will do this as a free service - you can find your nearest beekeeper through the British Bee Keeping Associations website:
bbka 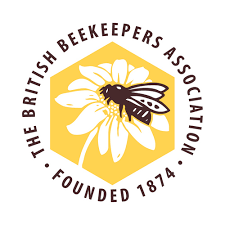